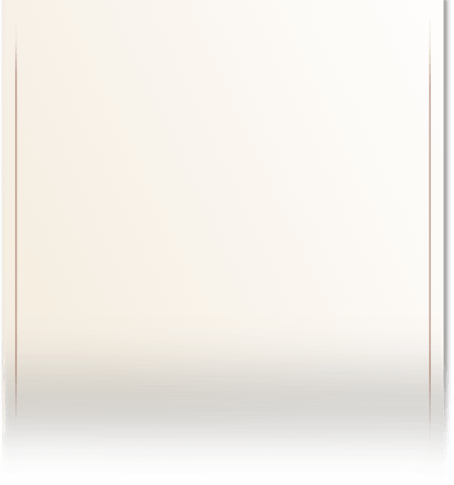 Next
Welcome to the memorial page for

Welcome to the memorial page for

Obituary
Service Details
Guest Book / Condolences
Send Flowers & Sympathy Gifts
Photographs
Home Page
Kunkle, Charles W., Jr., 99, Westmont died March 23, 2013 at Memorial Medical Center.  He was born February 6, 1914, the son of the late Charles W., Sr. and Maud (Boyer) Kunkle, on Sherman Street in Kernville, of which he was very proud.   He was preceded in death by brother, Craig B. Kunkle and sister-in law, Ann Kunkle, sisters, Mary Lois Kunkle and Carlyn Price and brother-in-law, William V. Price.  Survived by loving wife of 75 years, the former Dorothy Gray, son Kim married to the former, Cindy Klym, Johnstown, grandchildren, Lindsay Kunkle, Durham, NC and Kyle Charles Kunkle, Johnstown.  Also survived by sister-in-law, Barbara Kunkle, and nephews, Craig B. Kunkle, Jr. and wife, Marlette, and Robert Kunkle, all of Florida, William V. Price and wife, Vicki, Johnstown, and niece, Connie Price, Indianapolis.  Kunk was a graduate of Westmont Hilltop High School, Blair Academy and Duke University, where he was captain of the basketball team. He also holds an Honorary Doctorate Degree from St. Francis University.  He was Night Fighter Director Officer with Night Air Group 41 in World War II aboard The USS Independence, the world’s first night aircraft carrier and was awarded The Legion of Merit while in combat in the South Pacific.  Kunk was founder and Chairman of Laurel Holdings, Inc. and Laurel Management Company as well as founder of Laurel Technologies, Inc. and Vice President of the Johnstown Water Company and The Manufacturers Water Company 1955-1964.  He was Chairman of the Cambria County War Memorial Corporation, 1948-1951; the University of Pittsburgh at Johnstown, 1968-1979, the Johnstown Area Regional Industries, 1973-1985, when Metropolitan Life Insurance and Abex Wheel Plant opened operations in Johnstown, a Board Member of Johnstown Savings Bank for 34 Years and of Conemaugh Memorial Hospital for 36 years. He also was President of the Johnstown Jets, 1949-1952 and served on the United States Olympic Hockey Committee in 1964 and 1968. Kunk was the Johnstown City Tennis Champion, a ten-time Sunnehanna Country Club Golf Champion, a five-time participant in the United States Amateur Golf Championship and played in the 1956 Masters. He was instrumental in the founding of the Sunnehanna Amateur. Kunk was a member of Westmont Presbyterian Church.  Friends will be received Tuesday from 2-4 & 6-8, at Picking-Treece-Bennett Mortuary, Inc., 921 Menoher Blvd., where funeral service will be held Wdenesday at 11:00 AM.  Interment Grandview Cemetery.  In lieu of flowers, contributions may be made to the George F. Wheeling Education Athletic Fund c/o Community Foundations for the Alleghenies, 116 Market Street, Johnstown, PA 15901.

A year of daily grief support

Our support in your time of need does not end after the funeral services.  Enter your email below to receive a grief support message from us each day for a year.  You can unsubscribe at any time.